The CD1 provides 6 Chip Detect and Fuzz Burn interface(s). A Chip Detector (CD) is a magnetic-electrical device that provides a reliable method of detecting impending failure of bearings and gears.

The CD1 is intended to be used as a maintenance time gauge or flag risk of imminent mechanical subsystem failure. As ferrous metallic particles are attracted to the sensor and begin to bridge the gap between the two contacts, the chip sensor circuit detect resistance drops. 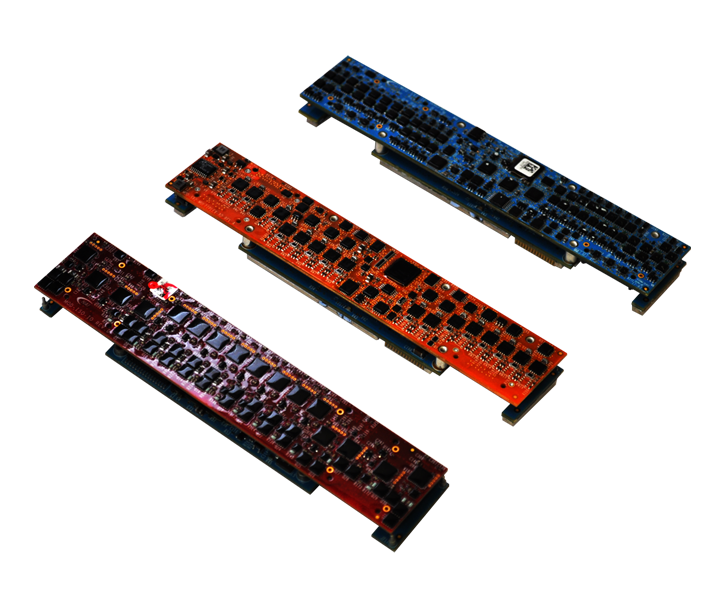 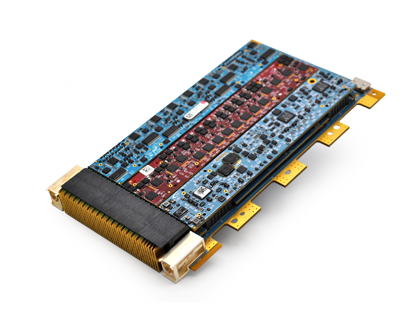 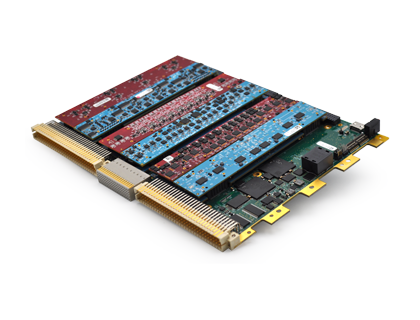 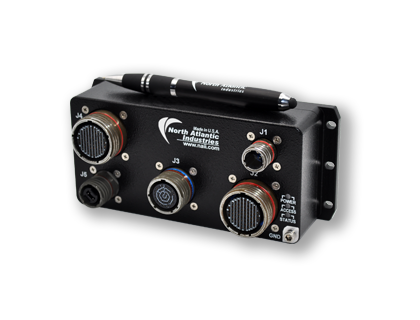