NAI’s 65VP1 is a Video Processor System (VPS) on a VXI board. Capable of highly accurate video stimulus and measurements, this state-of-the-art instrument is the culmination of over three generations of Automatic Test Equipment (ATE) development programs. It provides increased functional density, and it reduces power consumption, size, and cost of the overall system. The 65VP1 is ideally suited for defense and commercial ATE programs, including television applications.

With this multi-format video display generator and video signal acquisition system, videos can be composed with any possible sync format, rectilinear and polar raster, multi-image interactive stroke, and mixed video (stroke over composite, or stroke over raster). Video image acquisition and sync processor / analyzer functions are also supported. Either 6 output channels or 3 input channels are provided, along with extensive diagnostics. NAI’s Background Built-In-Test (BIT) continually checks on the health of each function and channel, and an initiated BIT function is also available through simple programming commands. 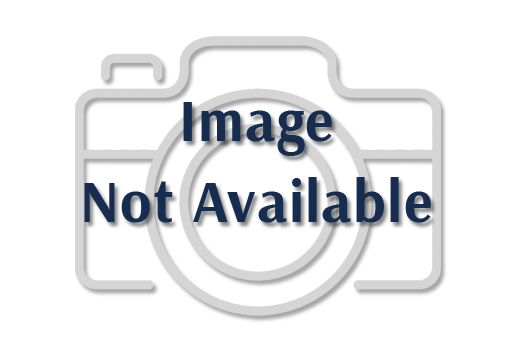