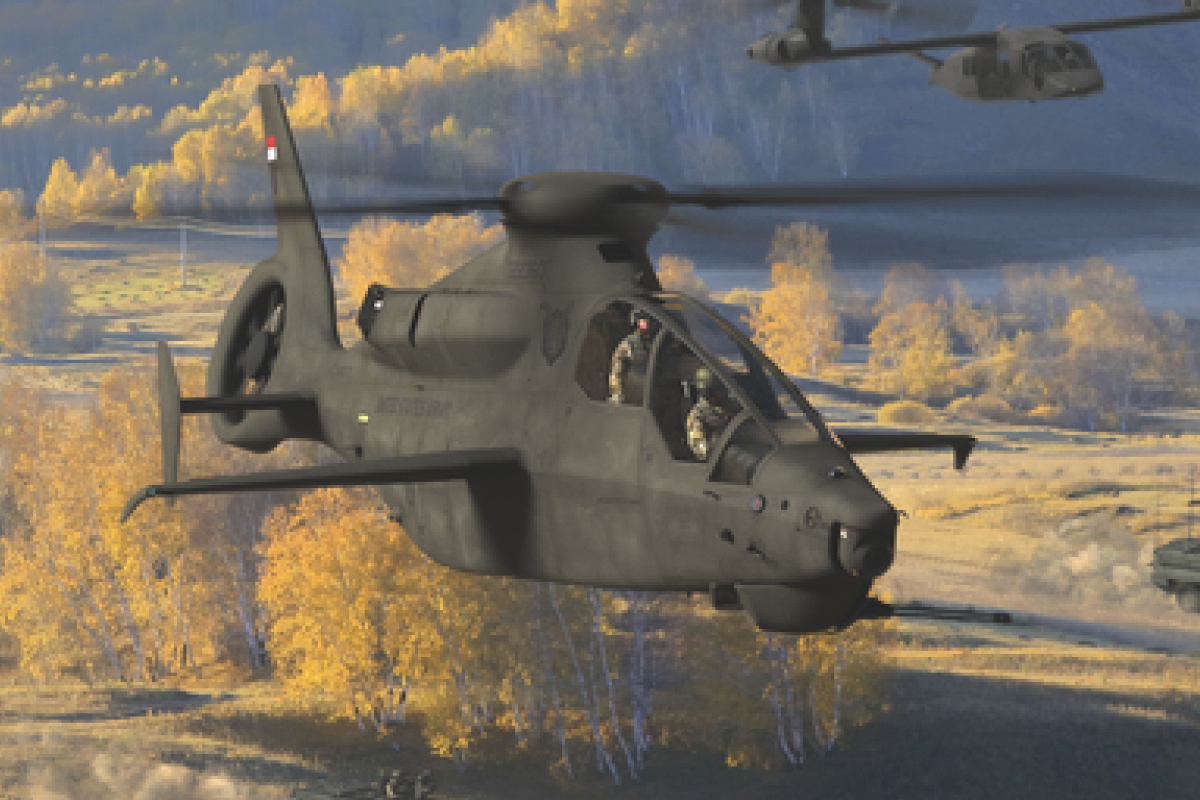 The Bell 360 Invictus relies on proven systems and innovative processes to mitigate technical risk and improve lethality at an affordable cost for the FARA program competition that is part of the US Army’s Future Vertical Lift (FVL) program. The Bell 360 Invictus was one of two prototypes selected by the U.S. Army to complete a detailed design, build and test for a government flight test in 2023.