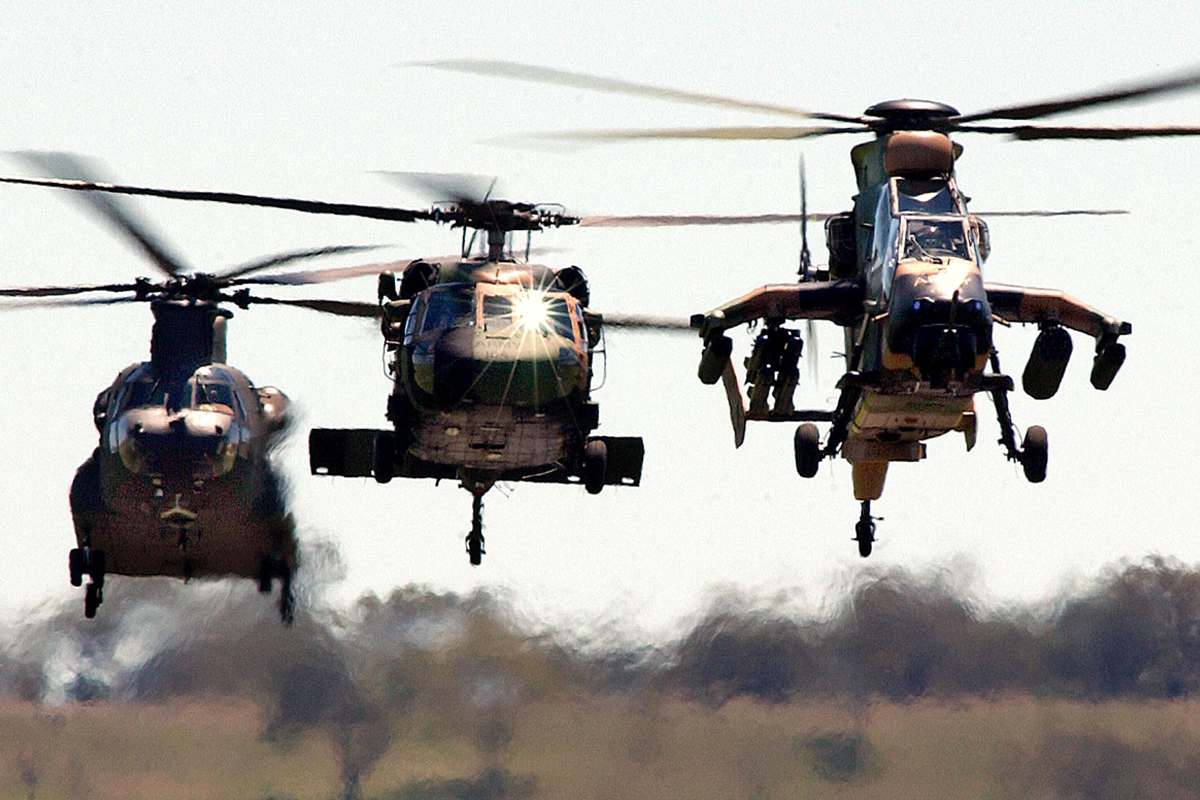 NAI’s complete solution for the IDM OSA is comprised of the following products:

The 3U cPCI boards were configured with a variety of functions. The functions included: